What Women Want in Men?

There is one question that every man has always asked, and still does, since time immemorial – what does a woman want in a man?
Now this seems like a tough question. After all, women are mysterious creatures—who’s to say what a woman is like and who knows what’s going on in their minds? But when you get down to it and ask women what they really want from the men in their lives, it’s not all that complicated.
Finding your person is no easy task. And sometimes it feels like the dating pool is filled with too many frogs, and not nearly enough princes. Oh! You think that good looks, fame, and fortune are what women today are seeking in a man? Guess again! In terms of what women actually want in the guy they hope to spend the rest of their lives with, it’s imperative to look past the superficial and focus on what’s truly important in a relationship. Naturally, every woman is different and every man is too, but when it comes to their very own Prince Charming there are some inherent qualities that women want from men they’re in a relationship with that come up time and time again.
Don’t let that thought worry you. You already have everything women want in a man; you just need to know how to bring out the best parts of yourself. Whether you need to know how to get a girlfriend or want to be a better man to the woman you’re already with, in this article you will know how to tap into the parts of yourself that is exactly what women want in a man.
This post is packed with advice to help you be what women want in a man. In this two part series, allow me to leave you with a few tips for how best to transform into the Romeo you always desired to be!!!
…Because it seems like there is an endless list of things women want from their guy… but really, for most of them, the list isn’t that long.
Based on a research regarding women’s friendships and the ways that people can most effectively maintain healthy connections over the long-term. It has been observed that, the qualities women seek in heterosexual romantic partners, male friends, and men in general, are not all that different from what they seek in a friend. This makes sense: Any good relationship is built on some basic, down-to-earth qualities.

Now let’s take a look…
Women don’t need partners who invest all their energy in trying to prove how strong, manly, masculine, macho, or heroic they are. They just want men who are willing to meet them where they are and treat them fairly and equitably — and are able to make sure that the romantic spark keeps burning.
The traits that women tend to value and need most from the men in their lives can be categorized in three discrete areas: moral integrity (from all men); relational sensitivity (from friends and partners); and satisfying intimacy (from romantic partners).

She does not ponder over the love you have for her but she does feel confused if she is worthy of your sexual desire. She does not ask you to lust for her, then that would be akin to force. That would heighten the pressure in the relationship and increase responsibility. It would cause everything to dim like a candle’s flame with no air. She wants the candle of the relationship to burn passionately.

Desire her, even if only for a minute. Dance with her, find that special rhythm which allows you to find space for desire. Let your romance be an adventure, but built on closeness. Let your intimacy be as bold as your independence.
Desire her, because, without desire, you have silenced a world within your own bodies. Look at her with new eyes and she will do the same.

She wants you to desire her. That is what her eyes scream, but her mouth won’t speak. 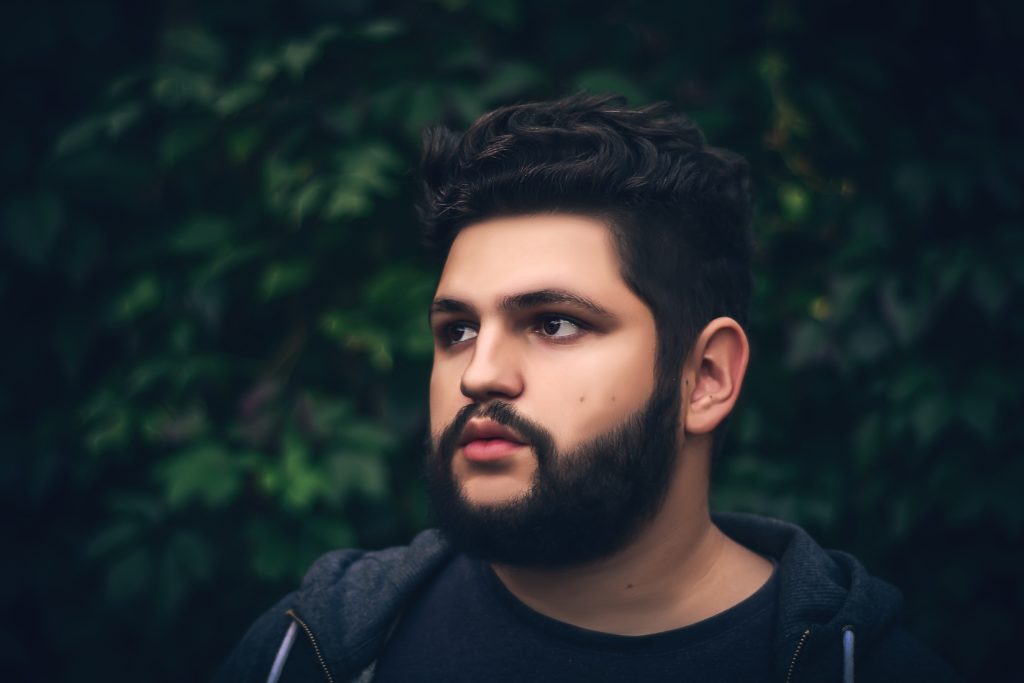